Elogeme was founded on the campus of Bradley University on October 17, 1987. Though, the Lord was speaking  long before that. In 1975, the Lord spoke concerning a Christian sisterhood (A Portrait of Christ) that was to be started on college campuses nationwide. The sisterhood would be based upon the principles of Christ. The ultimate goal would be to promote unity and teach women from all walks of life how to operate more effectively in the body of Christ. It was to be a Christ-Centered alternative that would enlighten women not only spiritually, but mentally, physically, economically and socially in their several abilities and potential. He called it Eulogia Adolphi, the Blessed Sisterhood. “Eulogia” (Elogeme) is the Greek translation of the Hebrew word “Berakah”. It means blessed of the Lord. It also denotes divine favor or chosen by God. Adolphi translated as sister, denotes a natural or spiritual relationship (Matthew 12:50).

As women grow academically and socially, Elogeme endeavors to assist them in incorporating the teachings of our Lord and Savior Jesus Christ into productive daily living. The Holy Spirit gave this vision to Evangelist Mattie P. Dawson in 1975, and it came to past in 1987 on the campus of Bradley University (Peoria, IL), with the supportive vision of the first National Advisor, Denice Ross Haynes, and then National Officer, Judy Hendricks. Elogeme has been established on campuses in Illinois, Florida, Louisiana Indiana, and Georgia. New chapters are currently incubating……. 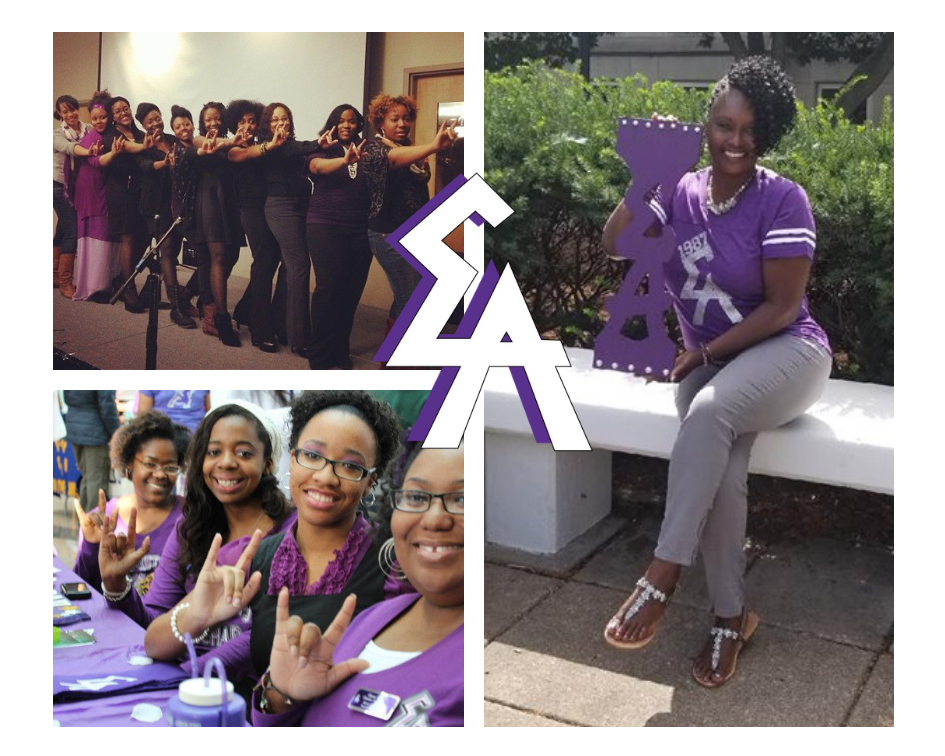 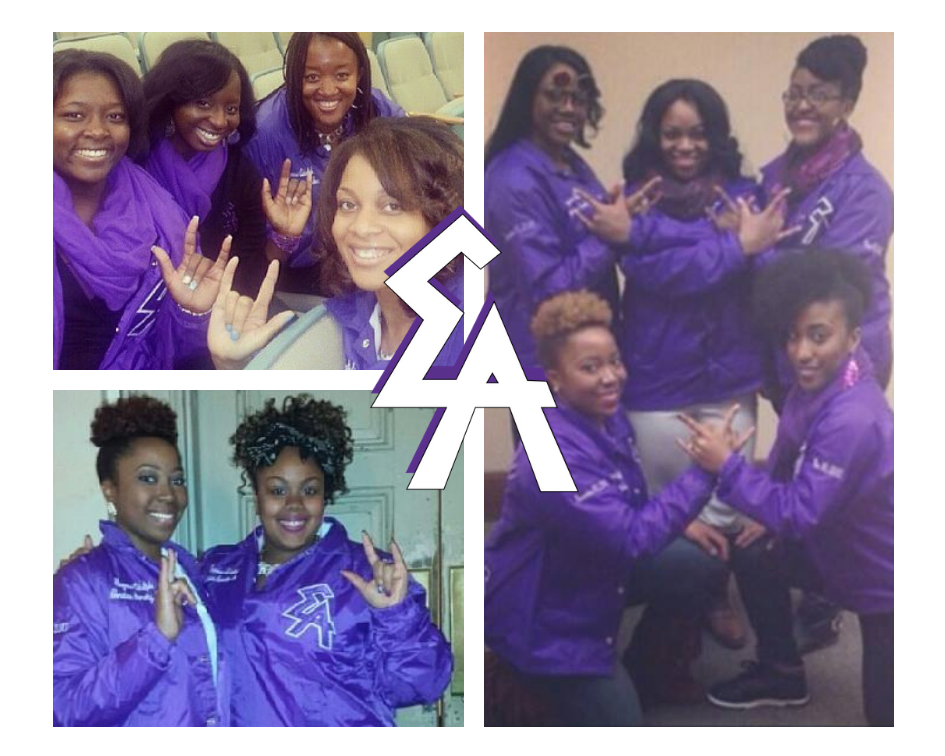 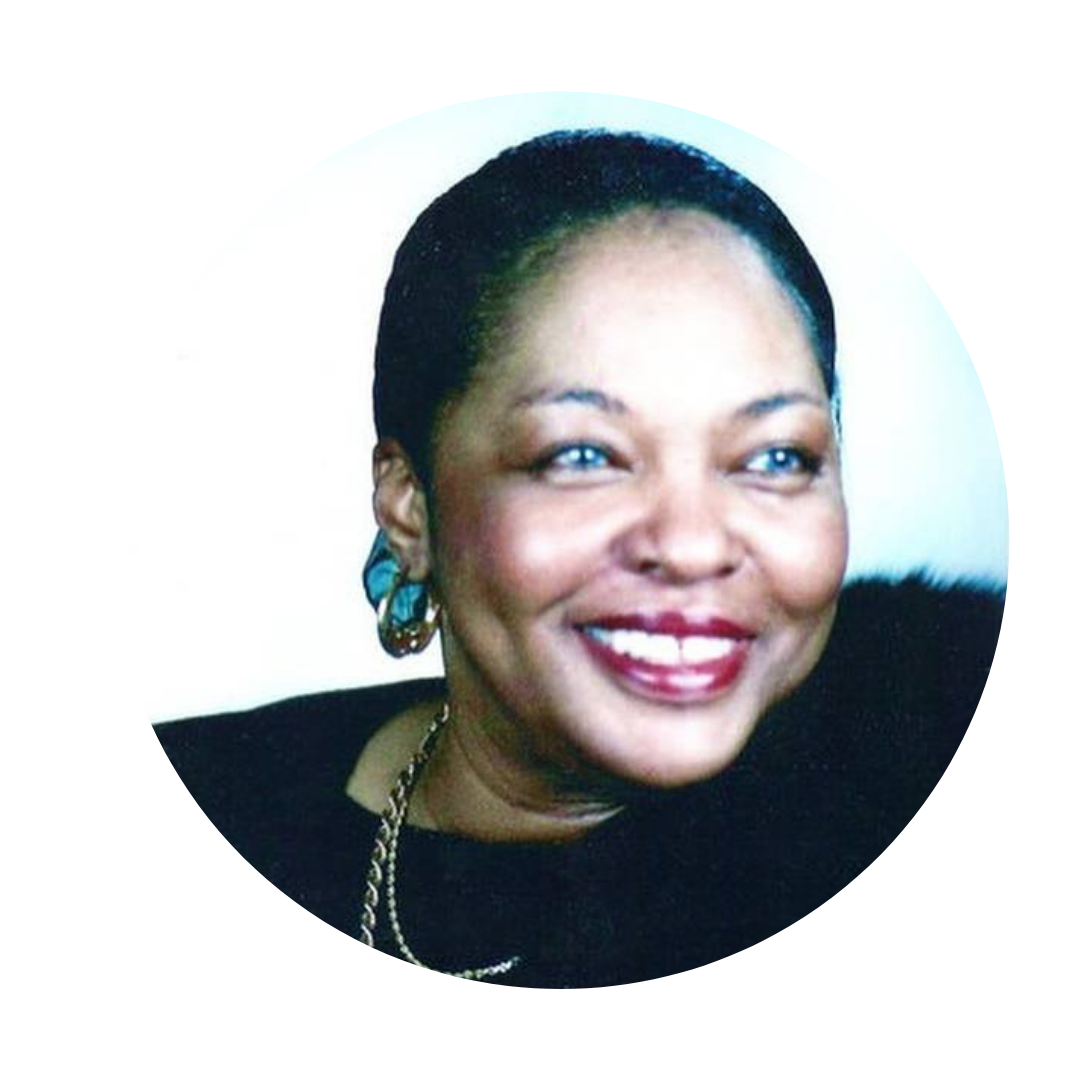 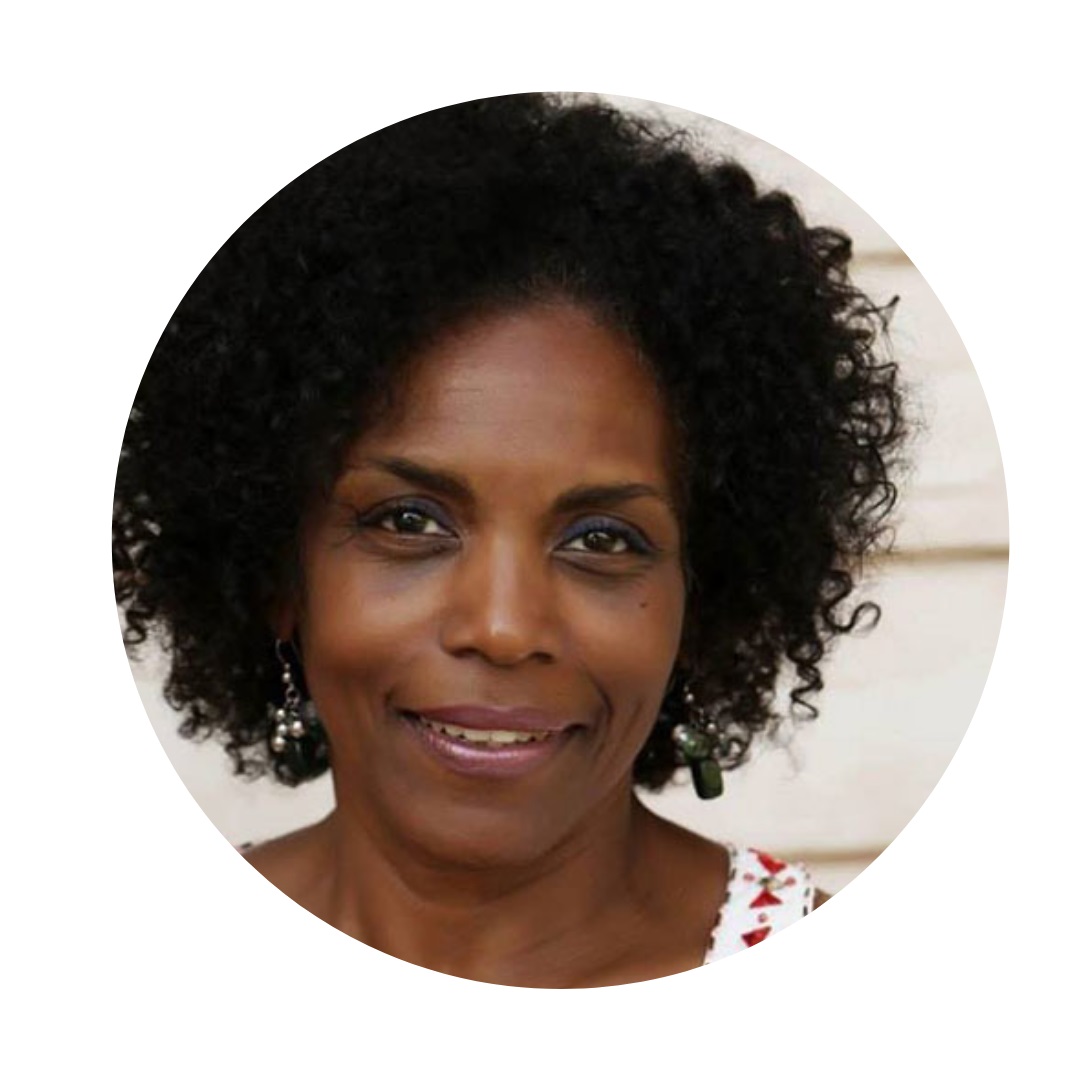 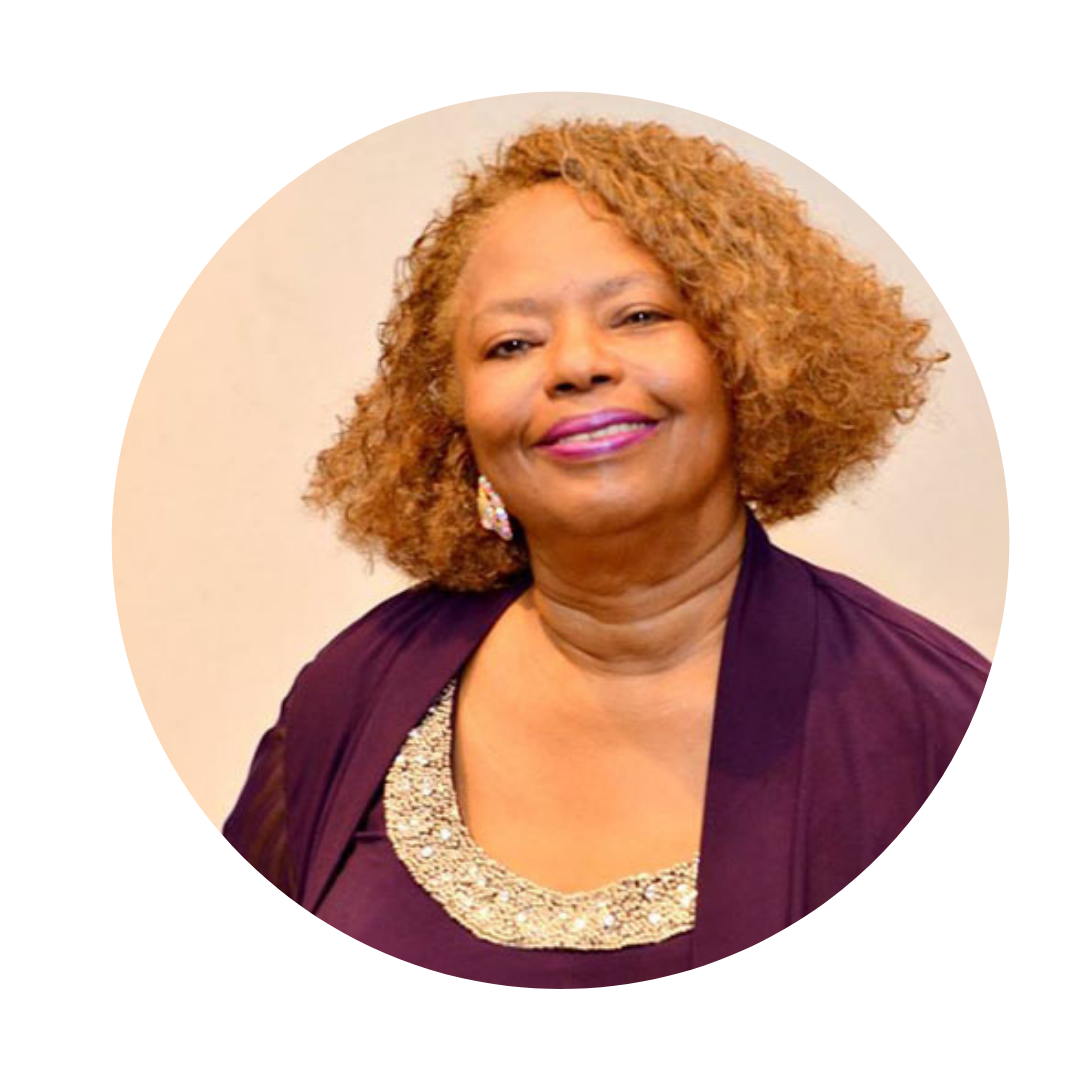 The Women Of The “GOLDEN REMNANT”

“Endeavoring to keep the unity of the Spirit in the bond of peace.” – Ephesians 4:3